Hungary and Croatia join Spain and Montenegro in semifinals 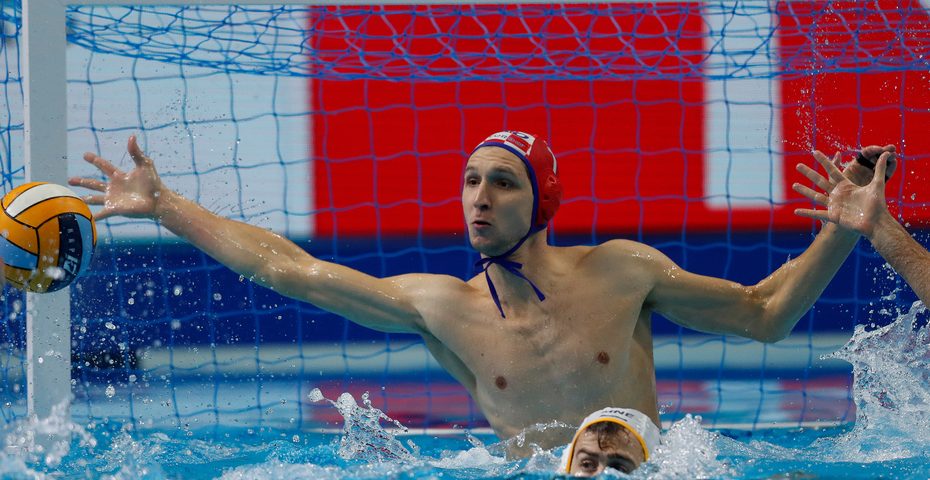 Hungary and Croatia recorded the victories in the third and fourth quarterfinal match of the male tournament at the 34th European Championships and joined Montenegro and Spain in the semifinals. Spain and Montenegro earned their spots among the top four teams, by winning in the first two quarterfinals.

Hungary defeated Russia 14:10 and Croatia beat Greece 14:11. The final results are similar, but the games offered completely different storylines. Hungary secured the win in the last quarter, while Croatia broke its rival earlier.

Croatia, Hungary and Montenegro are eyeing not just medals, but also the only available Olympic berth. Spain has already qualified for the Tokyo Olympics, as well as Italy and Serbia did.

All the match’s and the players’ statistics: HUN-RUS

Hungary was the firm favorite, but the hosts had to fight hard to defeat a persistent Russian team. Still, the Hungarians didn’t disappoint their fans in the packed stands of the Duna Arena. Although Russia played very well, the match had quite a calm finish.
Hungary was leading from the 2nd minute of the match. The Russians managed to level the score just two times (1:1, 4:4), but they kept up with the Hungarians for three quarters. 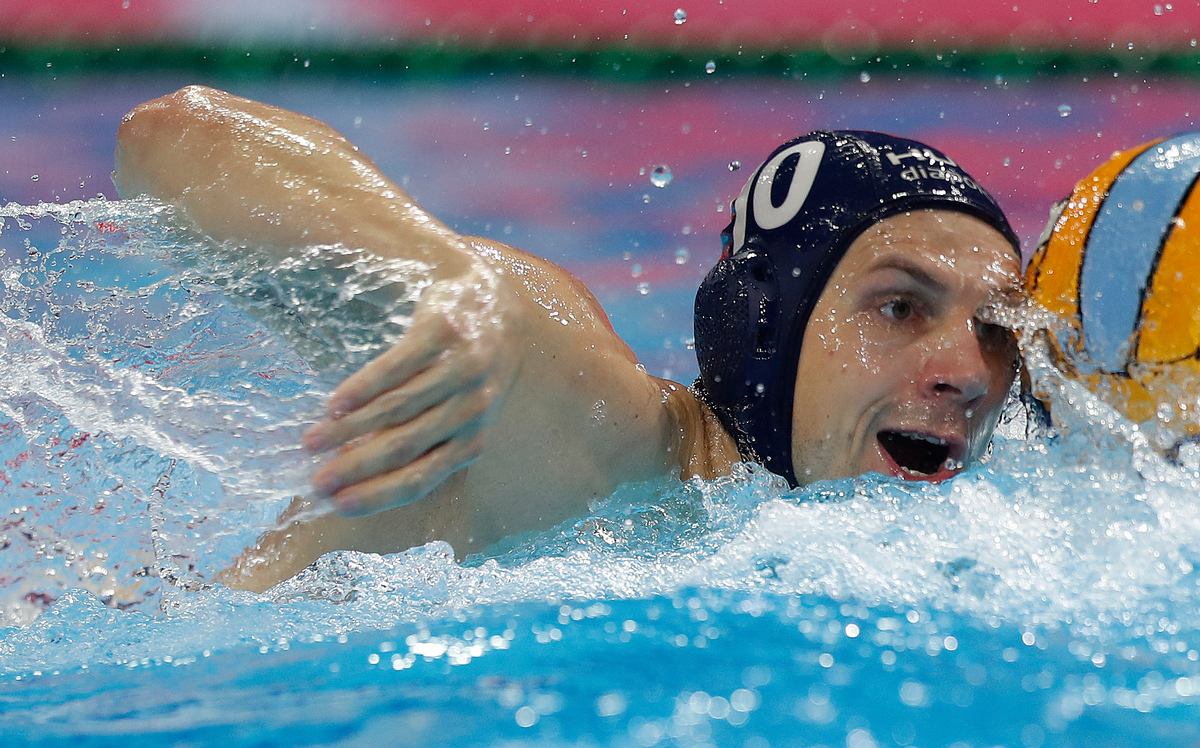 At halftime, Russia trailed by a goal (5:6). Hungary produced a 4:1 rush in the first four minutes of the third quarter to earn a 10:6 lead. But, the Russians were able to come back and the home team couldn’t relax yet. Russia reduced the gap to two (8:10) before the final eight minutes. The hosts finally, secured the win with a 3:0 run in the first two and a half minutes of the fourth quarter. Denes Varga converted a man-up to give the hosts a 5-goal lead (13:8), and there was no way back for the Russians, even though they didn’t surrender until the final buzzer.

All the match’s and the players’ statistics: CRO-GRE 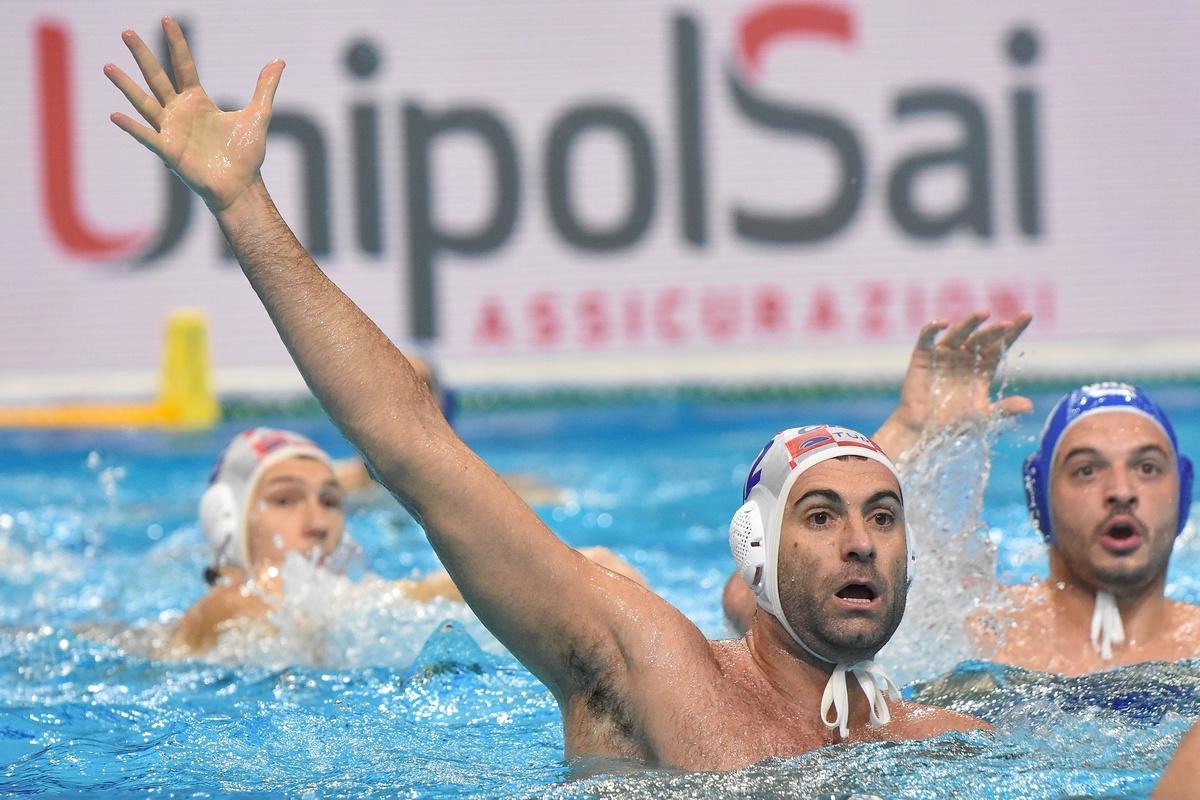 The last quarterfinal match lacked expected excitements. The Croats built a big advantage in the early phase of the match and didn’t let Greece endanger the lead.

Greece opened the scoring after less than a minute of play, but Croatia responded with three consecutive goals for a 3:1 lead in the 5th minute. Even five goals were scored in the last two and a half minutes of the opening period. Vlachopoulos scored from a power play (2:3), but Croatia built a 3-goal difference quickly after that. The Croats entered the second period with a 6:3 advantage.

With two goals in a span of 50 seconds Vrlic and Jokovic extended the gap to five – 8:3. Greece was climbing back from time to time, but in the rest of the match, the gap between the sides was never smaller than three goals. 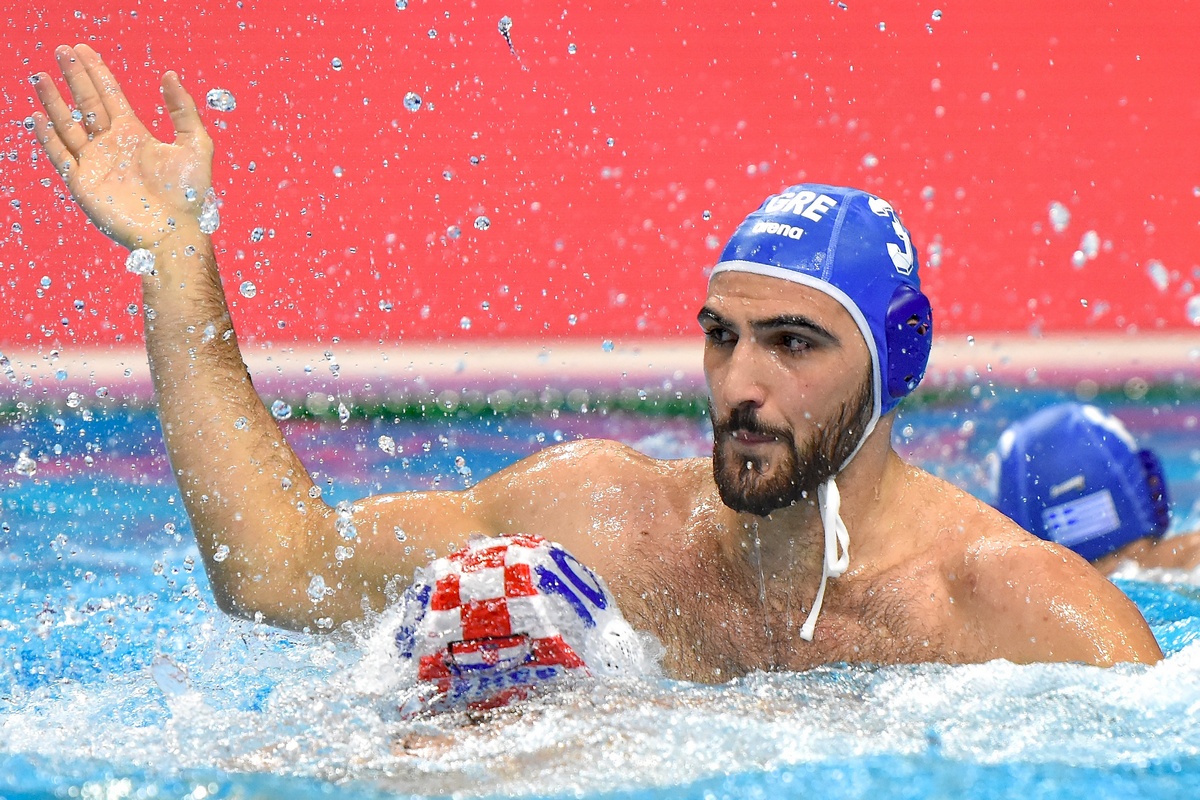 At halftime, Croatia led 10:6. After 10 conceded goals, Greece’s coach Vlachos rotated goalkeepers. Zerdevas was replaced by Galanidis, but it didn’t help a lot. Croatia controlled the match and even rebuilt a five-goal lead (13:8 in the 23rd minute). Vlachopoulos closed the third quarter with a goal for 9:13. Skoumpakis narrowed the gap to 10:13 in the 2nd minute of the final period. However, Croatia’s win wasn’t in danger. Garcia netted for 14:10 midway through the final quarter and Fountoulis scored a consolation goal for Greece in the last minute of the game.

Maro Jokovic was the best scorer (four goals) and Croatia’s goalkeeper Marko Bijac also did a good job with 12 saves.

Morning/afternoon session: Germany and Georgia to play for 9th place