Denes Varga: “I wouldn’t consider us to be the favorites” 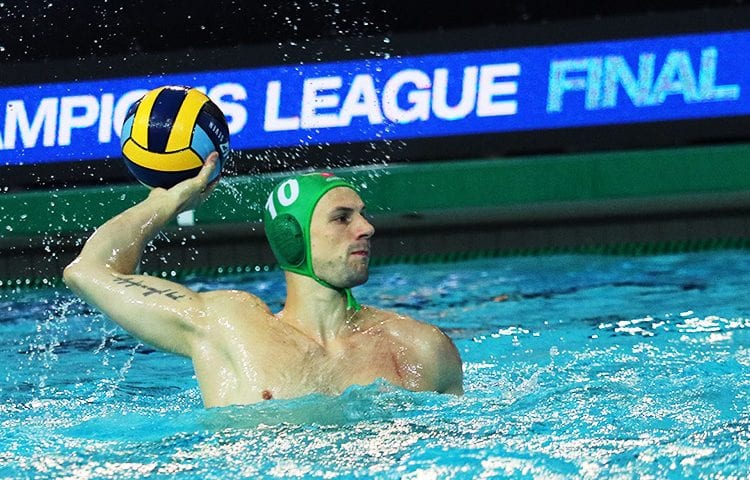 As part of our Water Polo World Championships warm-up series, we took some time to talk to the one and only Denes Varga. Former World Champion and MVP from Barcelona back in 2013, as well as recent Champions League Final Eight MVP, shared his take on the Hungarian goals and dreams for the upcoming World Championships in Gwangju.

You are paired up in group C with Spain, South Africa and New Zealand – your thoughts on this outset?

We would like to win our group because it is important to convince ourselves that we can beat Spain. That’s a great achievement since they are currently one of the most tactical teams.

Competition at the WC is really though, but Hungary’s quick adaptation to the new rules will surely be a big advantage. Hungary looked really impressive in Zagreb and it seems that you are the favourite for the gold medal. Could this be an advantage or disadvantage (in terms of pressure for younger players in your team)?

I wouldn’t consider us to be the favourites at this World Championship since there are about 5-6 teams who could be dangerous to each other. We won that tournament because at that point we had the most homogeneous team. This might change at the World Championships in Gwangju.

Which part of the game does Hungary need to improve before the start of WC?

A little bit of everything of course, but I think we, just like all other teams, should find more hidden potential in the new rules.

Which team would be the toughest opponent for Hungary at this moment?

Everyone from Europe is a tough opponent and I see a lot of potential in the Australian team. I can’t really say anything about the USA though…

In your personal opinion and experience, what does it take to become the World Champions?

Hard work is the basis. There has to be a good atmosphere as well, as this helps keep us relaxed enough to perform well. I feel like we have these qualities in our pockets!👊🏻😉