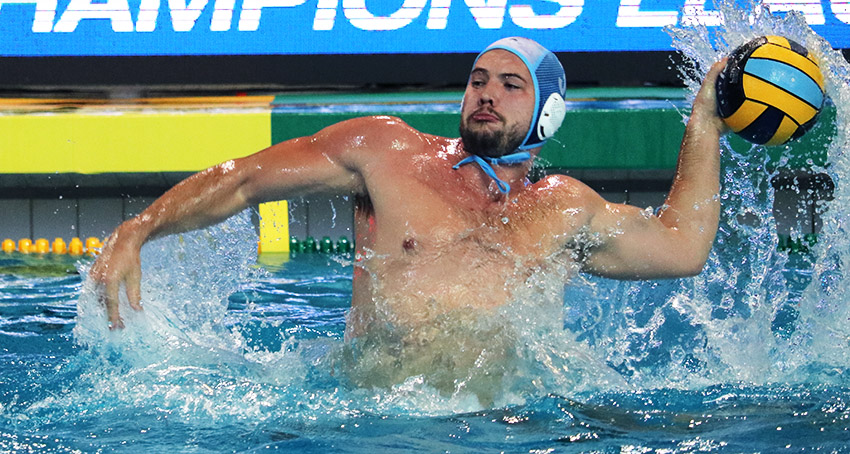 Please share some thoughts on your group A – Montenegro, Greece and South Korea?

Quite a strong group in my opinion. The Greek team is the most attuned, because many of them have been playing together in their club and the national team for quite some time now.
We never played an easy game against Montenegro and every time we met it was in the knockout phase or medal games. They are one of the best teams lead by the fantastic coach Gojkovic. I don’t know anything about South Korea and this will be the first time I will play against them.

What is Serbia’s goal at these World Championships?

Our goal is always the same – we are coming to Gwangju to win the gold medal. The tournament will show how good we are, but we will give everything we have to beat every opponent.

Is there any room for improvement in Serbia’s game?

It is hard to say what our game will look like since our roster has changed, but we will definitely focus on our defensive efforts.

In your opinion, who is the favorite for the gold medal?

I think Hungary is the favorite, but there are at least 5 teams that are ready for the title.

Do you think that some underdog could surprise us all at the World Championships?

I think everything is possible. Maybe not in the group stage, but I wouldn’t be surprised if the knockout stage brings up some interesting results.

How do you and your teammates look at the new water polo rules?

The new rules are definitely good in terms of game speed which is more attractive to watch. I just hope all of the players will embrace them as soon as possible.

I really like the possibility to play after the free throw, shoot from the corner and perform a flying substitution. For the negative side, I still don’t understand what causes an exclusion and what causes a penalty shoot inside the six-meter situations… Hope this will become clearer to everybody in the near future.

If you have questions about the new rules, check out New Water Polo Rules Explained (with Examples).