Francesco Di Fulvio: “It was easy to adapt to the new rules because we are a smart team” 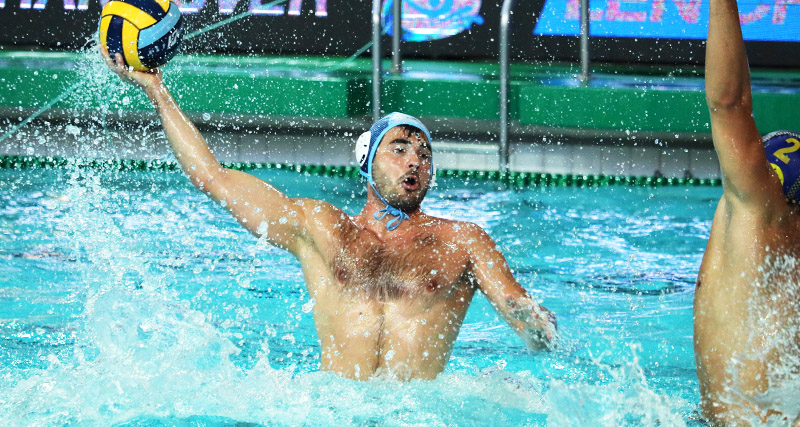 Italy’s lethal striker Francesco Di Fulvio and his teammates are preparing for the World Championship. Francesco gave us a brief summary of their expectations for the upcoming tournament in Gwangju.

Tell us something about the teams in your group D.

Our group may seem easier than others, but it’s not like this. Both Germany and Japan are great teams and they play very good water polo.

What are your expectations for this World Championships?

I expect great things because we want to qualify as soon as possible for Tokyo 2020. (This would mean Italy wants to reach the final)

Who is the No.1 favorite for the gold medal?

What part of the game does Italy need to improve before the start of the World Championship?

Every part 🙂 We want to play very very good, both in defense and offense.

Was it hard for you and your teammates to adapt to the new rules after you played the whole season under “old rules”?

No, it was easy because we are a smart team.

You and many of your teammates had a long season. How difficult is it to sustain top level performance at the WC after such an exhausting season?

The motivation comes by itself. We must put aside the fatigue and play the best we can at this World Championship.