Ioannis Fountoulis: “I believe that men-up execution will be vital” 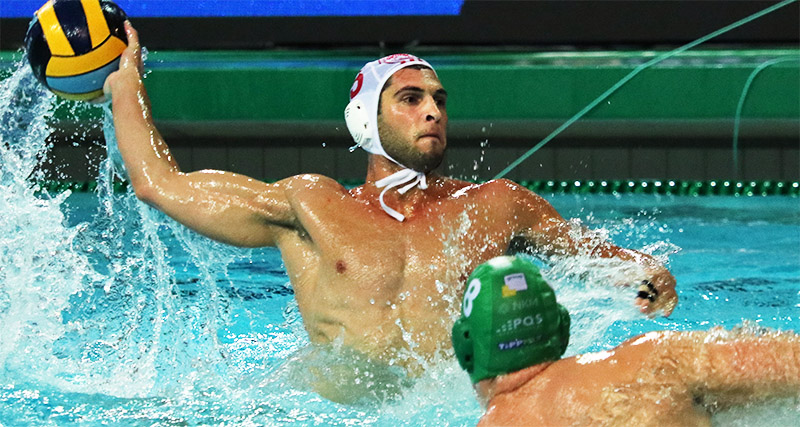 We spoke to Ioannis Fountoulis one of the best Greek players in recent history, who’s quality has been recognized by freshly baked champions league winner Ferencvaros, a team he will be joining next season. Here are his thoughts on the upcoming World Championship in Gwangju.

You have a very difficult draw. Can you give us your view on the teams you will be facing in Group A?

We are in a very thought group with Serbia and Montenegro. Two very strong teams. Serbia recently won the World League and qualified for Tokyo 2020. No matter which of their players are coming to Gwangju, they are one of the best teams in the world and a very difficult opponent.

Montenegro has been a young team in the last two years, but they proved their potential by winning last year’s World League in Hungary. They are packed with talent and they are hungry for success. When it comes to South Korea, I have to be honest and say that I don’t know anything about them.

What is your goal in Gwangju?

Our first goal is to rank as high as possible in our group. It will be very difficult to pass directly to the quarterfinals, which means that we might face a very difficult crossover match against the USA or Australia. Our goal is to reach the quarter-finals and then try to repeat Budapest 2017, where we reached the semis.

Which part of the game does Greece need to improve before the start of WC?

We are one of the teams that played only a few games with new rules. Definitely, we have to train and adopt them. I believe there will be more exclusions so we definitely need to train our man-up and man-down situations because this might play a vital role in all result between the best teams.

In your opinion, who is the biggest favorite for the gold medal?

There are 7-8 really good teams, but I think Croatia as a World Champion and Hungary who adopted very well to the new rules are front runners. But teams like Italy and Spain are always favorites for the medal.

Are there any underdogs to look out for?

Regarding the underdogs, Australia showed at the World League Super Final in Belgrade that they are ready to surprise anybody. But also teams like USA and Japan should be very competitive with new rules.