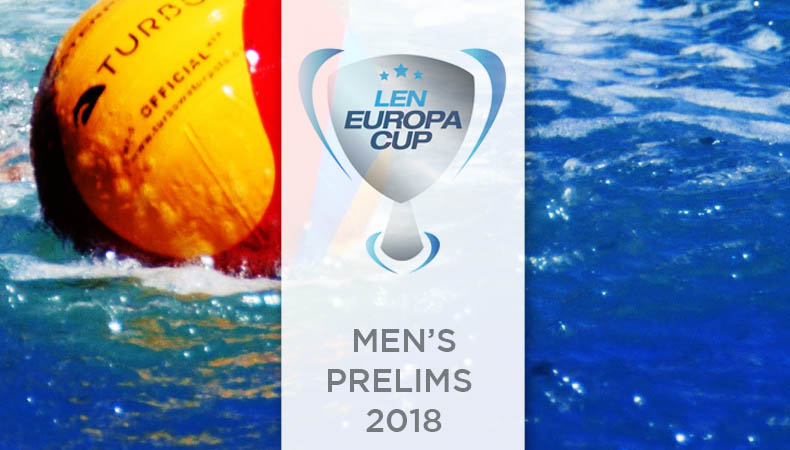 Saturday Night Fever is back!

All European superpowers of men’s water polo entered the inaugural Europa Cup, LEN’s new premium competition for national teams. The prelims will already feature a handful of outstanding clashes including the ever-outstanding encounter of Croatia and Serbia.

With 14 top teams aboard, the prelims of the Europa Cup virtually equal the quality of a European Championships – though the playing format is different and of course the sides will play at three different venues, in Hungary, Croatia, and Italy respectively.

In Group A World Championship silver medallist Hungary can enjoy a relatively easier cruise, especially at home as their usual arch-rivals have been drawn to the other groups. Still, the reshaping team of Spain can cause them some headaches, while France and Romania should play a fierce clash to book the third qualifying spot and perhaps Georgia will also have a word or two.

Group B in Split will witness thrilling action as Serbia and Croatia meet again. These two played the finals of the 2015 World Championships and the 2016 Olympics, Serbia was superior both times but the Croats finally stroke back last summer as they beat their fellows in an unforgettable semifinal at the Worlds in Budapest. It’s going to be another showdown, this time between the reigning World Champion and the Olympic Champion, in front of the enthusiastic fans of Split – it’s going to be an amazing match. And one cannot overlook the third giant in this group, Greece, World bronze medallist in 2015, they can upset any team on any given day. Here the Netherlands and Malta don’t have any real chance to catch up with the big boys, though these games will be perfect preparations for them for the upcoming play-off matches in the European Championships qualifications.

Some exciting clashes are also foreseen in Palermo where host Italy, bronze medallist at the Rio Olympics, and Montenegro, runner-up at the 2016 Europeans, are the top favorites to go through (from here the top two ranked sides qualify). However, the leading clubs of Russia and Germany produced some stunning results in the current season of the Champions League, perhaps their national teams are also set to cause surprises too.

According to the schedules (Group A and B kick off on Thursday, Group C on Friday), the Saturday Night Fever will be back: that evening will feature the games Hungary v Spain, Croatia v Serbia and Italy v Montenegro.

The next stage of the new premium competition is the Super Final with eight teams to be held on 5-8 April (venue to be announced after the prelims). LEN offers €40,000 in prize money for the top three with the Europa Cup winner cashing in €20,000.