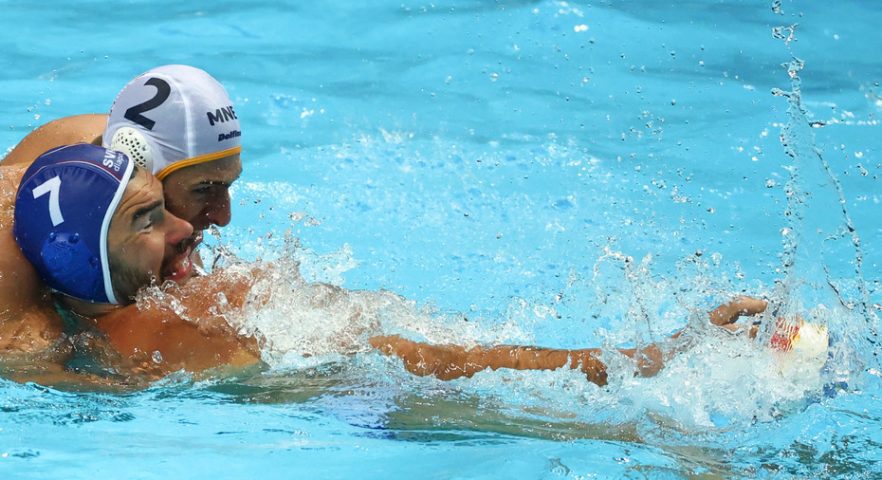 The European Championships in Split have been in the spotlight of the water polo world at the end of August and early in September. However, some clubs have been active in the transfer market in the shadow of the Europeans.

French champion Marseille has confirmed that it had signed a contract with Team USA’s Hannes Daube, which we already reported, according to unofficial information. Daube, one of the key players of the American national team, has already played in Europe (at Olympiacos in the season 2020/21). Then, he returned to the USA and spent one season at Newport Beach. Daube played at the Tokyo Olympics, at two World Championships (2019 and 2022), won silver in the World League last year, the title of the Pan American champion in 2019, etc. 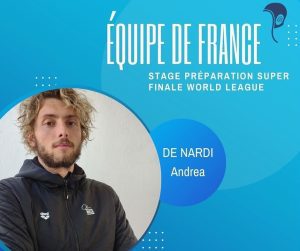 Besides Daube, Andrea De Nardi arrived at Marseille. De Nardi, a universal player, who won 4th place in the World League and 6th at the European Championships with France, came from Nice. He has experience playing in the USA while studying at Pacific University (2016 – 2019).

The latest pieces of information about the transfer market in Serbia have arrived from Crvena Zvezda and Sabac.

Crvena Zvezda signed a contract with Lucas Seman, the captain of the Slovakian national team. The 35-year-old center-forward played comes from Hungary. He played for Miskolc between 2020 and 2022. Earlier, he wore caps of Eger, Szeged and OSC Budapest.

Sabac has confirmed several signings. The former Serbian champion announced that a new goalkeeper would be Stefan Zıvojinovic. We already reported that Zivojinovic, who played for Partizan, Radnicki, Oradea, Galatasaray, Olympiacos and for Noisy’le-Sec, arrived at Sabac. 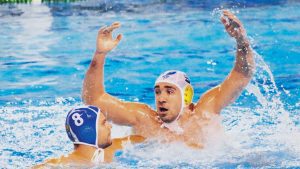 Sabac’s new players are two center-forwards – Nebojsa Toholj and Russian Nikita Krug. They both come from Radnicki. Toholj had already played for Sabac. Both played for the national teams of Serbia and Russia, respectively. Krug won’t be the only Russian in Sabac. His fellow countryman Timur Shaikhutdinov arrives from Spartak Volgograd (earlier, he played for Sintez). He also has experience playing for the national team.

Milos Milicic, who left Radnicki at the end of the season, along with Toholj and Krug, moved to Italian Poslilpo. Milicic started playing water polo in Vojvodina, and after that, he was a member of Radnicki and Hungarian Miskolc.

The second-best German club Spandau will have two Russians on the roster in the next season. Dmitri Kholod, who has been playing for Spandau for years, will be joined by Roman Shepelev, an experienced Russian player who has also been a member of the national team. The 29-year-old Shepelev has played more than 150 matches for the Russian national team. In the last three seasons, he was a member of Dynamo Moscow. Earlier, he played for Sintez Kazan.

Three foreigners arrived at Spandau this summer. A few months ago, Luca Marziali joined Spandau. The player who recently became a regular member of the Italian national team is the first-ever Italian who will play for the most decorated German club. Dutch Bilal Gbadamassi moved to Berlin from Szolnok.