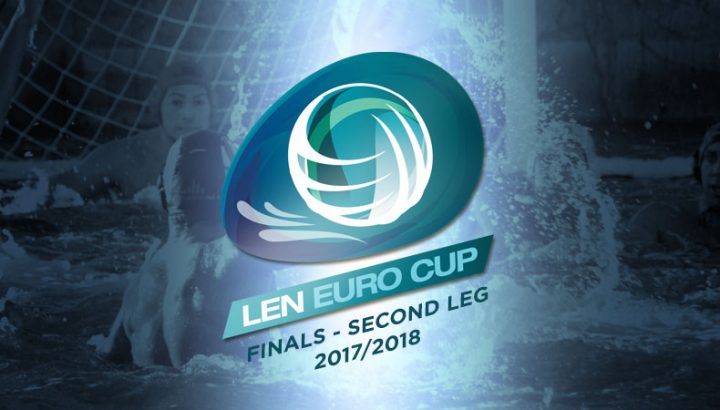 Ferencvaros retains the title, wins 15/15 matches in the season

Ferencvaros (HUN) has become the third team in the Euro Cup history to retain its title after a great 8-5 away win in Busto Arsizio over Banco BPM SM Busto (ITA). The Hungarian side won 15 out of 15 games it played in the competition this season.

Hungary’s Ferencvaros has become the third team after Italian sides Brescia (2002, 2003) and Savona (2010, 2011) to win back-to-back titles in the Euro Cup. The Budapest based team completed a perfect run in the competition as they won all 15 matches they played.

The last one was as thrilling as it could be, though, and produced incredible twists and turns. Ferencvaros – earning only a single-goal lead in the first leg – opened the return game with an explosive series of attacks and took a commanding 0-4 lead in a span of 4:38 minutes.

Then, just as in Budapest, Verona ‘arrived’ to the game and with some great defending combined with a bit of luck they managed to freeze their rivals while coming back to 4-4 early in the third. The hosts had multiple possessions to take the lead and go even in aggregate but couldn’t go on, missed a crucial 6 on 5 while Ferencvaros managed to score again after an embarrassing silence of 18:01 minutes (4-5).

The Italians missed another extra in the last moments while the visitors opened the last period with a brilliant goal from the center by their veteran Serbian Olympic champion Slobodan Nikić. Though Antonio Petković pulled one back from a man-up, Szilard Jansik scored his second brilliant action goal immediately for 5-7 and from that point, Verona seemed to run out of gas, perhaps it took them too much to come back from 0-4 down. Denes Varga, who struggled to deliver his magic in the earlier phase of the match, netted another outstanding one with 3:43 to go, and with these four consecutive action goals Ferencvaros finished off its challenger. (They beat Banco BPM for the third time in this season.)

It also means that Hungarian clubs continue to sweep the titles on offer at the European stage. Last season the Magyar clubs won three trophies out of four (Champions League: Szolnok; Euro Cup: Ferencvaros; women’s LEN Trophy: UVSE). This season they have already bagged two out of two, Dunaujvaros triumphed in the LEN Trophy last Saturday and here came Ferencvaros – next is the women’s Euro League F4 on this Friday and Saturday, also featuring a HUN club, and two sides just secured their respective places in the Champions League Final Eight for June. 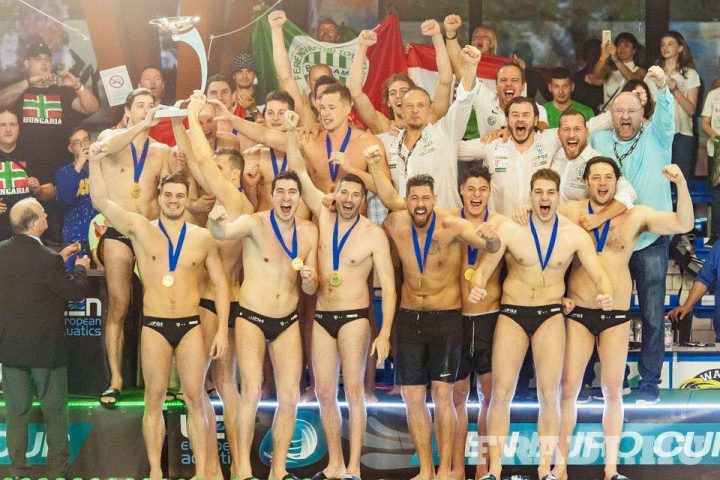