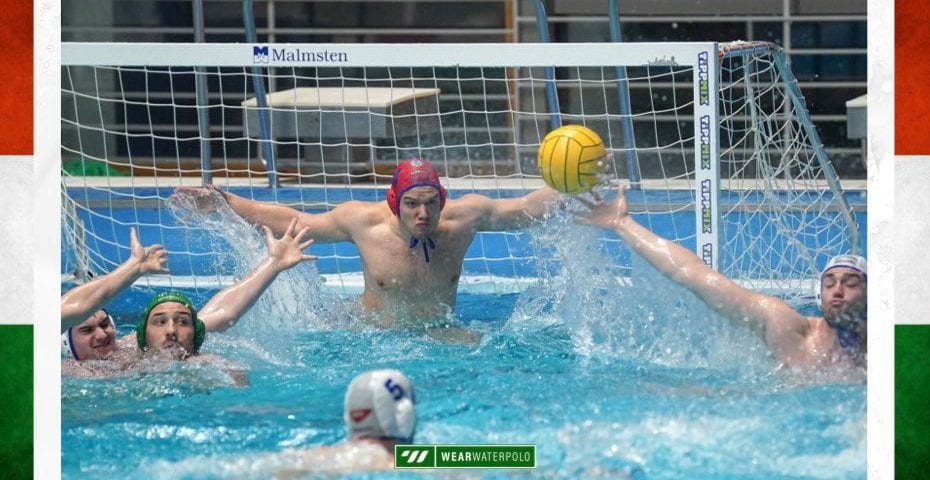 Ferencvaros didn’t manage to defend the title of the Hungarian champion.

OSC defeated Ferencvaros in a thrilling third match of the semifinals of the playoffs (10:9) and qualified for the final. OSC will face Szolnok, which secured a spot in the final ten days ago. It will be a replay of the LEN Euro Cup final.

OSC entered the semifinal series with a big advantage. It brought six points from the regular season. But, Ferencvaros recorded wins in the first two games of the semifinals (7:2 and 16:14 – PSO) and stretched the series to the 3rd game.

After a lot of twists and turns, OSC defeated Ferencvaros in the third game, thanks to a last-gasp goal, scored by Balasz Erdelyi seven seconds before the end.

OSC started well, and earned a 2:0 lead. The hosts maintained a 2-goal distance for a while. Early in the second period, OSC led 4:2. After that, Ferencvaros’ defense, commanded by goalkeeper Gardonyi (who replaced Vogel at the finish of the 1st quarter), kept OSC goalless for more than 12 minutes. On the other side, the visitors’ attack worked well. Ferencvaros produced the 4:0 series and turned around the 2-goal deficit to a 6:4 lead. Gergely Burian converted a man-up in the 22nd minute to end OSC’s goalless phase (5:6). Still, Denes Varga closed the third period with an action goal to give Ferencvaros a 7:5 lead.

OSC opened the fourth quarter excellently. The hosts scored four goals in a row and went 9:7 up (28th minute). In the meantime, Ferencvaros wasted a few man-ups, and Levai blocked Denes Varga’s shot from a penalty line. Still, Ferencvaros recovered from a shocking 0:4 series and equalized – 9:9 with two minutes left on the clock. After a few missed chances on both sides of the pool, Balasz Erdelyi scored an excellent goal from a distance for 10:9 with seven seconds to go. In the remaining time, Ferencvaros tried to equalize with a power-play advantage 7 on 6 (Gardony joined his teammates) in the attack, but OSC saved the slim advantage and the victory.

The final series (best-of-three) starts on Wednesday in Szolnok. The points won in the regular season won’t be carried to the final. OSC and Szolnok begin from zero. Szolnok will have home-field advantage in the 1st and 3rd match (if it is played). The second match is scheduled for May 22, and the third for May 25.

Szolnok has won nine titles of the Hungarian champion (the last one in 2017). OSC Budapest has collected seven titles, but it hasn’t lifted the trophy since 1978. OSC’s previous appearance in the final (and the first in the 21st century) was in 2015. The Budapest-based side lost to Szolnok six years ago.