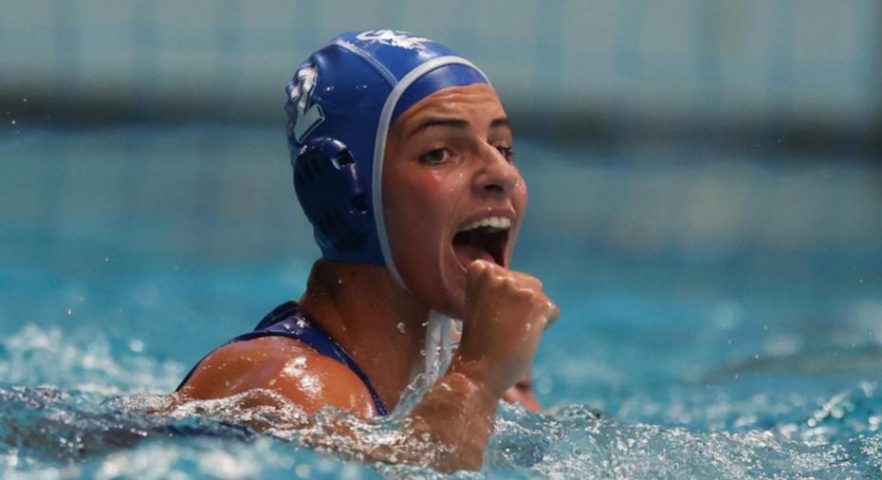 The world’s best junior women’s teams are heading to Itea, Greece for the Pythia Cup. The four-day friendly tournament (22nd-24th July) is a warm-up for the World Women’s Youth Championships in Belgrade, which takes place from the 31st July-8th August.

Greece invite Hungary, the Netherlands, the United States and Australia to the beautiful Greek town of Itea – situated in Central Greece, approximately 200km from the capital Athens.

Another European side going from strength to strength in their junior sections are Hungary. The Hungarians have medalled at the U17 and U19 European Championships in the last two years (Bronze Sibenik, 2021 & Silver Netanya, 2022), as well as a Bronze at the U20 World Championships.

The United States are not as dominant as their senior national team when it comes to the Junior and Youth World Championships, although they have won the U20s tournament on four occasions (2001, 2005, 2013 & 2015), and the U18 competition in 2014. However, they have recently shown their talent at this age group with their Junior team dominating the Pan-American games last week, as well as several squad members training with the senior squad.

The Australians go into this one typically as an unknown entity, particularly given a lack of play-time against other top nations in the last few years. They did, however, play a friendly with the Netherlands a few days ago in what was a very even contest. 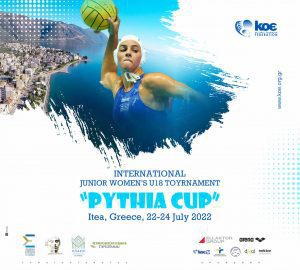