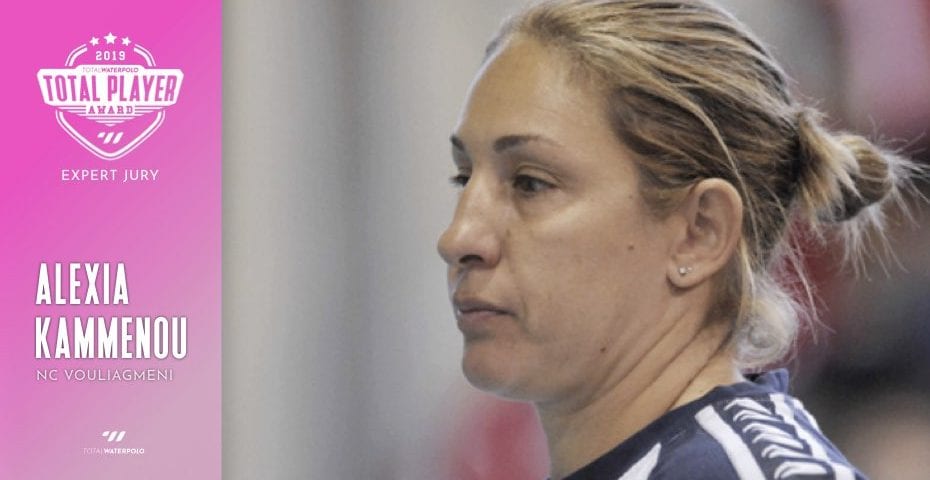 Alexia Kammenou was one of the most notable players of the Greek club Vouliagmeni
After a playing career, she stayed in the club and she has been a head coach of the senior team for years. Kammenou is the first female coach who won the trophy in the European competitions.

Kammenou led Vouliagmeni to Champions Cup triumphs in 2009 and 2010.
In 2019, Vouliagmeni clinched the 3rd place in the Euro League.

“She came back to the national team of Spain in full form. She led her team to the final of the World Championships, scoring goals in very critical moments.”

“For one more time, by far the best goalkeeper in the world.”

“A charismatic player in every aspect of the game, she guided one more time the winners of gold medals at major competitions.”

“The most important Australian player. She can play successfully in every position.”

“It’s always so nice to watch. Her technique is one of a kind in both offense and defense”.