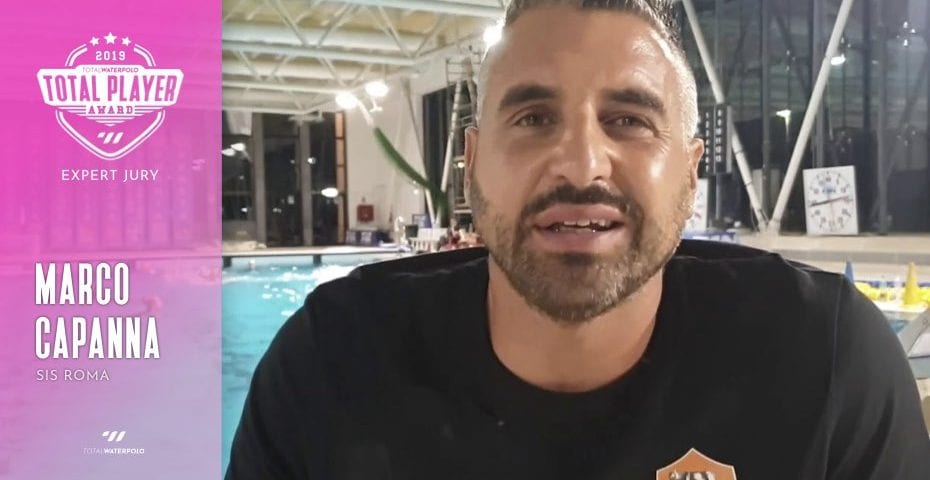 He played for Imperia and Cosenza, where he started his coaching career. Since 2018, he has been leading SIS Roma, which won the Italian Cup last season, which is the biggest success in the club’s history. This season, SIS Roma plays in the LEN Euro League.

“The best player at the World Championships in Gwangju.”

“An all-round player, who had another great season with the national team.”

“She played an important role in KINEF’s and Russia’s successes.”

“She led her club in the last season and played excellently for the national team.”