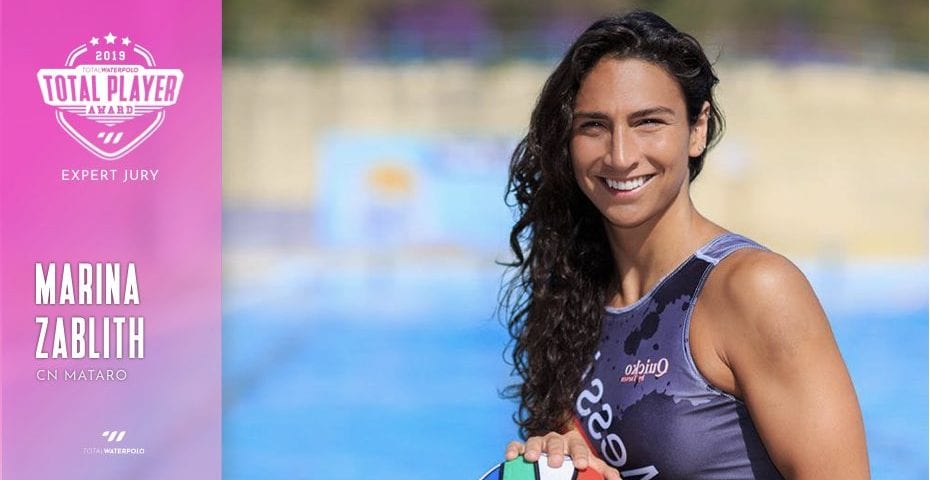 Marina Zablith, former Brazilian water polo player, who competed for her native country at the 2016 Olympic Games is our next juror.

Zablith joins the circle of experts as the head coach of CN Mataro, which its biggest success achieved in 2016. Three years ago, Mataro won the LEN Trophy.

“She won everything she could this year – trophies in the national competitions, the Euro League, the gold medals at the World Championships, the Pan American Games and in the World League. She can play in each position in the team.”

“She won the medals in all competitions, as well as Maggie did. She is very intelligent and decisive. “

“She is very technically skilled and decisive.”

“Johnson is a goalkeeper who dominates in front of her goal.”

“A player who plays for a team above all, decisive and intelligent.”