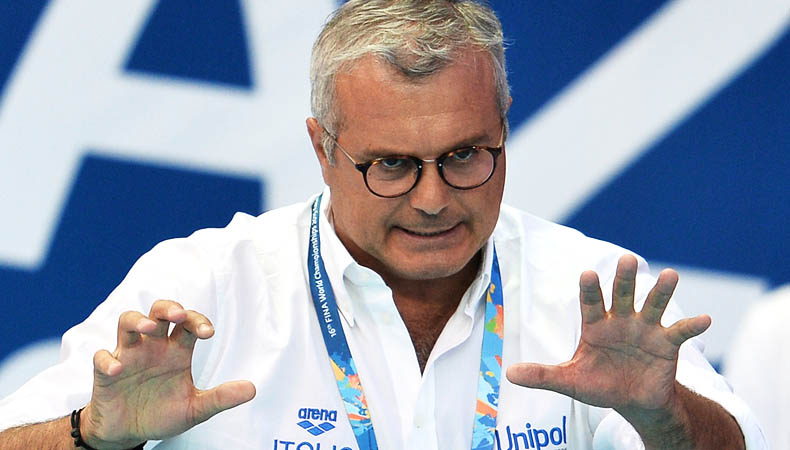 Alessandro Campagna is one of the few who managed to continue his competitive playing success in his coaching career. As a player, he won the Olympic, World and European title from ’92 -’94.

After a cycle with the Greek national team, in autumn 2008 he took over his Italian Settebello. Three years later, he led them to the title of the world champion in Shangai. In 2016 they reached the bronze at the Olympic Games in Rio. At this year’s world championships, they met Croatia in the quarterfinals. The game could have gone both ways, but in the end, Croatia went all the way.

“Sandro Sukno made the difference in Budapest 2017 – he was decisive during the most crucial moments in every match at the world championships.”

“Andrija Prlainović played a great season with Szolnok and display an outstanding performance in the semi-final against Croatia.”


“Hands down the best defensive player at the world championships in Budapest 2017.”

“A lefty with a fantastic shot, who has improved tremendously in the last years.” 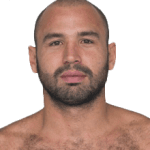 “He played a great champions league with Jug Dubrovnik – a true leader of the team.”

Thanks to Alessandro Campagna for his Top 5 picks and his insights from this season – make sure to check back for Spain’s head coach Martin David’s picks tomorrow, 26.11.2017!
read more