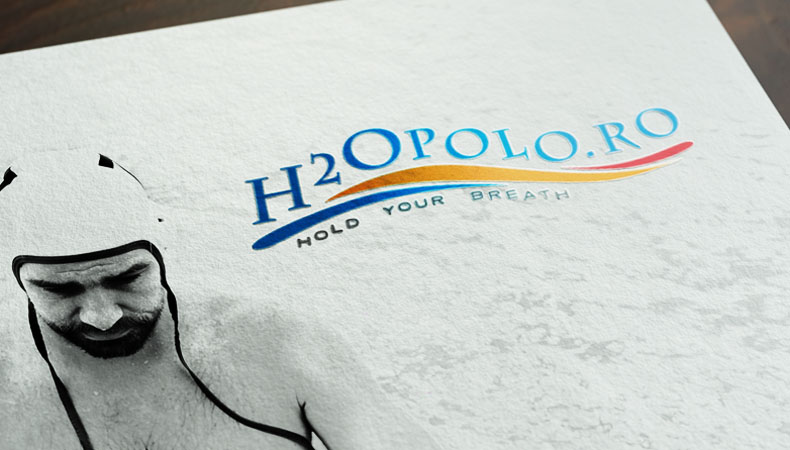 As in many other countries, Water polo’s presence in Romanian mass media is virtually non-existent. That’s why H2Opolo.ro  is continuously supporting and mediating the sport, dedicating its efforts to promoting the athletes and informing the fans in love with water polo.

The online platform was established in 2011 and has been present at most of the major events on the global water polo stage.

“Andrija was the man who carried both his teams in important moments: Szolnok at the Champions League final and Serbia during the World Championships semifinals against Croatia.”

“Croatia’s team captain ramped it up at the World Championship, becoming the best player in the competition.”

“Nagy was the best goalkeeper both at the Champions League Final Six and the 2017 Budapest World Championships.”

“Bijač helped his national team achieve the world title in Budapest after 10 years. He also displayed great development with Jug Dubrovnik in the Champions League.”

“Hungary’s left-hander was one of the players who has been highlighted all year, especially at the Final Six and the World Championships!”

Thanks to our friends at H2Opolo.ro for contributing with their Top 5 picks – check back for Champions League winning Szolnok head coach Sándor Cseh’s picks tomorrow, 09.12.2017!
read more