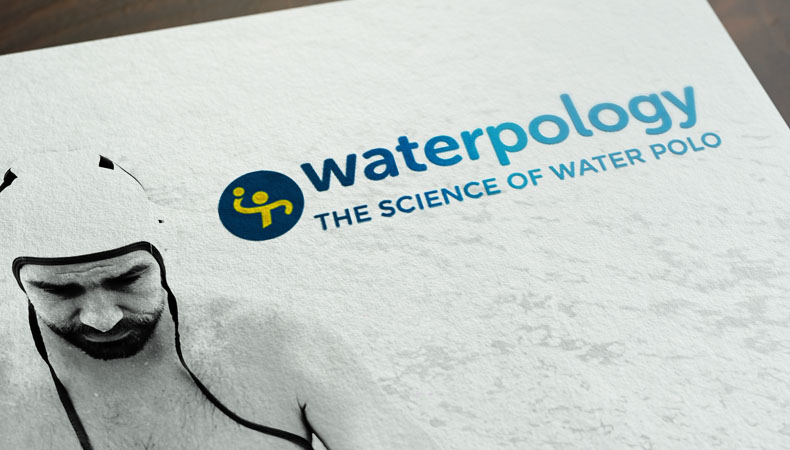 Waterpology.com is the ultimate resource for all water polo players, coaches, and fans. With authors from around the world, they provide you with all top water polo from Europe, to the Americas, Australia and back.

“Biggest contributor for Croatia’s gold at the World Cup, MVP of the final match. He won his home “double crown” and bronze in the Champions League with Pro Recco (he did not win any medals in the World League, since he did not participate due to injury)”

“He won the world silver with Hungary, Hungary’s “double crown” and the Champions League title with Szolnoki. The best player of Budapest 2017 by the media vote .”

“The best scorer at the World Cup in Budapest 2017 (4th place with Greece). He also won the championship of Greece and placed 6th in the Champions League with Olympiakos. ”

“Silver with Hungary at the senior World Cup, the best player and scorer at the Junior World Championship in Belgrade. In most of the matches, he is a member of the starting seven and one of Hungary’s most important players in the Senorial World Cup.”

Thanks to Waterpology.com for their insights into their personal Top 5 picks of the season – make sure to check back for Australia’s National Coach Elvis Fatovic‘s picks tomorrow!
read more