Italy defeats Hungary and joins Spain in the final in Gwangju 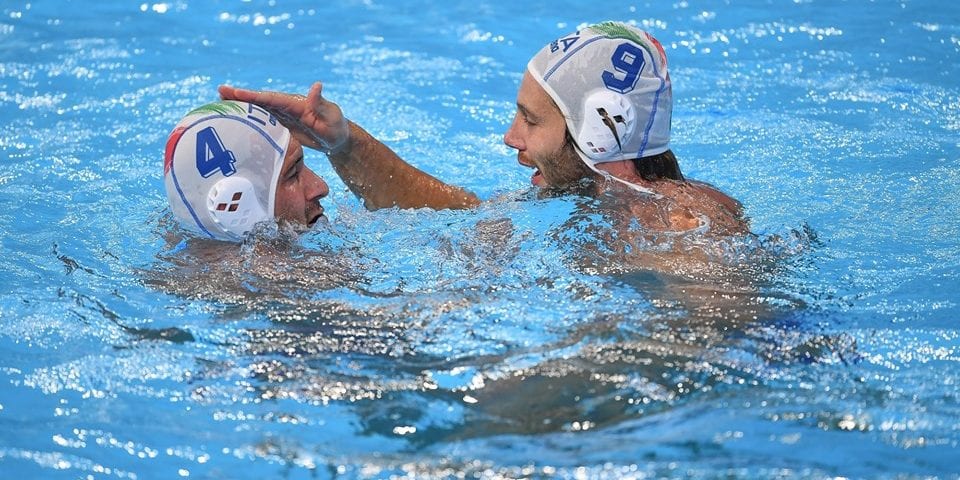 Italy is the second finalists of the men’ water polo tournament at the 18th FINA World Championships in Gwangju. Italy defeated Hungary in the semifinals – 12:10.

Italy will face Spain in the final. Earlier today, Spain surprised Croatia (6:5). Italy and Spain qualified for the 2020 Olympic Games.

Hungary and Croatia were the biggest favorites for the gold medal, but they will meet in the bronze medal match on Saturday to replay the final of the 2017 World Championships.

This will be the second encounter between Italy and Spain in the World Championships final. They met for the first time in Rome in 1994. Italy recorded a 10:5 win. The Italians are aiming their 4th world title (they were the best in 1978, 1994 and 2011). Spain clinched two gold medals at the World Championships (1998 and 2001).

Hungarian side was the better team in the opening minutes. Hungary entered the second period with a solid 4:2 advantage.

The second period brought a great twist. Led by Gonzalo Echenique (who scored three goals in this period), Italy produced a 4:0 series to earn a 6:4 lead. Hungary’s Zalnaki converted an extra for 5:6, but at halftime, Italy was two steps ahead – 7:5. The seventh goal was scored by Michael Bodegas. The referees called a goal after a VAR check. In the finish of the 2nd quarter, Hungary coach Tamas Marcy rotated goalkeepers. Viktor Nagy, who got injured, was replaced by Somma Vogel. Hungary captain Denes Varga played today, as well as in the match against Australia, but he is still recovering from a finger injury.

The second period made a difference which decided the winner.

Hungary worked hard to equalize again and they finally did it 83 seconds before the last break, when Angyal buried a man-up for 7:7. In the last minute of the 3rd quarter, Italy scored two goals in a span of 39 seconds to earn a new 2-goal cushion. Figari converted a man-up for 8:7 with 46 seconds remaining on the clock. Harai was excluded in last Italy’s attack in this period, seven seconds from time. He didn’t leave the field, so the referees called the 3rd personal foul for Harai, and a penalty shot for Italy, which captain Figlioli converted to a 9:7 advantage.

Vamos netted for 8:9 in Hungary’s first possession in the last eight minutes. In the middle of the quarter, Figari gave his team a new 2-goal lead (10:8). In the last four minutes, both sides scored two goals apiece, but Italy maintained a 2-goal lead. Luongo hit the back of the net for 12:10, a minute and 42 seconds before the end and there was no way back for Hungary anymore.

Italy secured its first medal at the World Championships after eight years. The “Settebello” won the gold in Shanghai 2011. They defeated Serbia in the final.

-Very exciting. I must say it was played well, refereed well and congratulations to Hungary on a great game. My team did a great job. The Olympic qualification is very important to prepare the calendar next year so there are not too many games for the players, so they can rest. Spain is a fantastic team and the favorite as they beat us in last year’s European Championships.

-We played our game and started really nice in the beginning but in the second quarter Italy gained a 4-0 break from our mistakes and we couldn’t reply. Denes Varga played not 100 percent fit. Viktor Nagy went with injury in the second quarter and the second goalkeeper (Soma Vogel) went in and played very well. Balazs Harai was also not in for long. I think the game was very close. We tried really hard to reach Italy, but they scored in delicate moments. It was not easy without Harai. That was the key, but congratulations to Italy as they played well. Well done to my team, as they believed they could reach this goal. Despite this performance, the team that makes less mistakes wins this type of match. 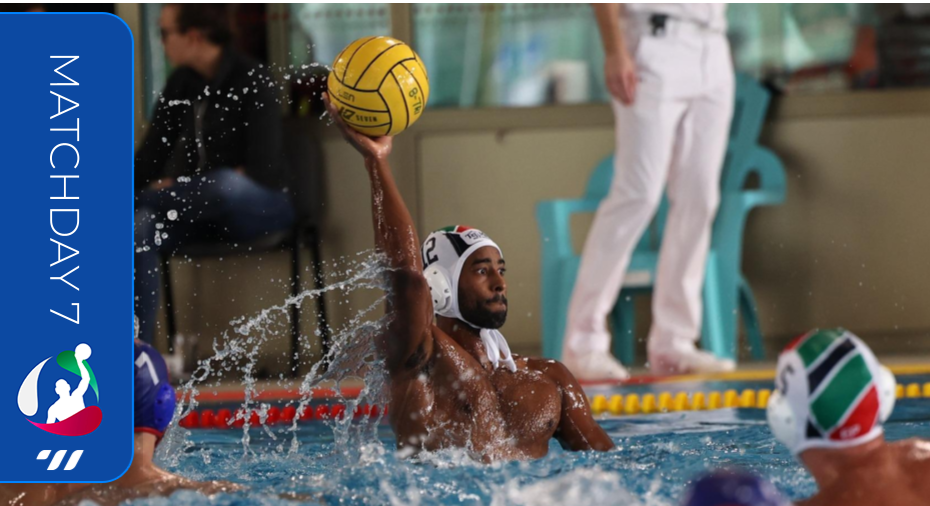