Spain upsets Croatia to take a medal and Olympic ticket 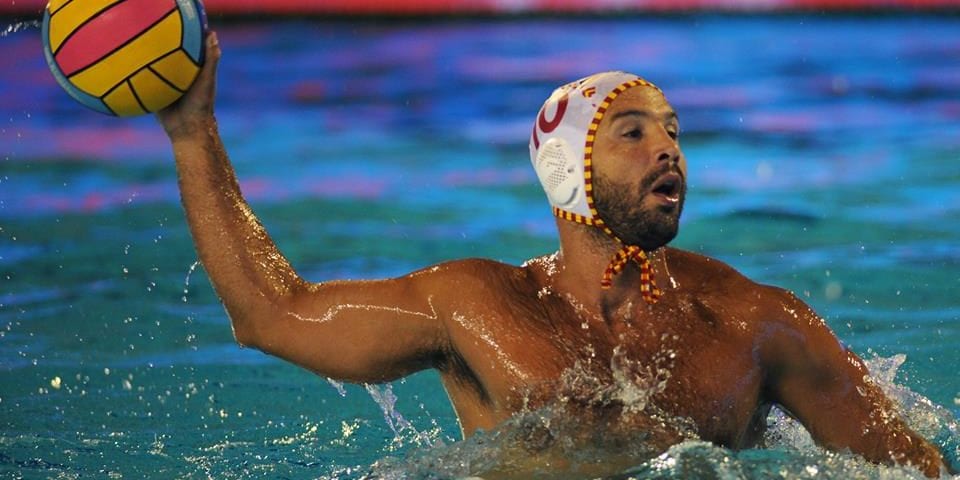 Spain has produced the biggest upset of the men’s water polo tournament at the World Championships in Gwangju. In the first semifinal match, Spain was better than Croatia, the defending champion, – 6:5.

Spain secured the final and an Olympic ticket too. The finalists of the tournament will qualify for the 2020 Olympic Games.

The difference between the two sides was just a goal in the end, but Spain controlled the match from the beginning and this was a well-deserved win. Croatia “woke up” when it was too late.

Spanish water polo achieved a big success in Gwangju, as both Spanish national teams reached the final games. Yesterday, the female team of Spain beat Hungary in the semifinals.

After beating Olympic and European champion Serbia in the quarterfinals, Spain downed current world champion Croatia today. The win over Serbia wasn’t a huge upset, as Serbia has a young squad. But, Croatia came with its best players determined to retain the gold. This time, the Croats won’t climb the top step of the podium, despite they opened the tournament with a series of excellent performances and big wins in the group stage

Spain wasn’t a favorite for the gold, but don’t forget, that the Spaniards has collected a few medals at the major competitions in the past few years (silver at the 2018 European Championships, silver in the 2018 Europa Cup, bronze in the Europa Cup this year). The Spaniards were 4th in the World League, so their good results in Gwangju aren’t surprising.

Spain played excellently in defense. Few can remember a match in which Croatia scored just two goals for 3 quarters.

Felipe Perrone scored the first goal in the match in the 5th minute. Just after that, the Spaniards managed to defend their net when Croats had a double man-up. A minute and a half after Perrone’s goal, Mallarach found the net to double the Spaniards’ advantage.

Maro Jokovic hit the back of the net late in the first period. Croatia trailed 1:2 after the first quarter.

Spain jumped to a 4:1 lead in the second period (Tahull and Munnariz). Their goalkeeper Daniel Pinedo Lopez was superb today, but he couldn’t block Garcia’s shot 57 seconds before the end of the quarter. That was Croatia’s first converted man-up after eight missed opportunities.

The Croats reduced the gap to 2:4 and had a chance to regroup themselves during the middle break.

But, the 3-minute rest didn’t help the Croats. Spain built a 6:2 advantage by the middle of the third quarter. Mallach put away a 6 on 5 for 5:2, while Granados converted a penalty shot (6:2).

Croatia started climbing back when it was too late. Maro Jokovic scored from a penalty shot for 3:6 in the first minute of the last period. That wasn’t too late, but Spain controlled the match thanks to a persistent and strong defense.

Jokovic scored his 4th (4:6), a minute and 31 seconds before the end. Fatovic converted an extra for the final score 14 seconds from time.

Spain was 9th at the 2017 World Championships. On Saturday they will play in the final game for the first time since 2009. Ten years ago, the Spaniards were defeated by Serbia in the final, after a penalty shootout.

-I think going to the Olympics is the main goal of minority sports like water polo. We’ve reached this goal, and this is more important than the final of the championship. But as we are in the final, we’re going to try to win, do everything we can, just rest and now think about the game the day after tomorrow. I’ve participated in three Olympics so far, and the Tokyo Olympics will be my fourth. The two finals in Gwangju is a good job for all Spanish water polo. It’s not just the national team, but clubs and everybody who are working to improve water polo, and I think the results are coming, and we can be proud of that.

-Today we were not very good, and the match should’ve been better. We wanted to play the final and go to the Olympics, but now we can’t go, and we must go to the qualification tournament. We must play our last game for the bronze medal, and I hope that we will be much better than today.