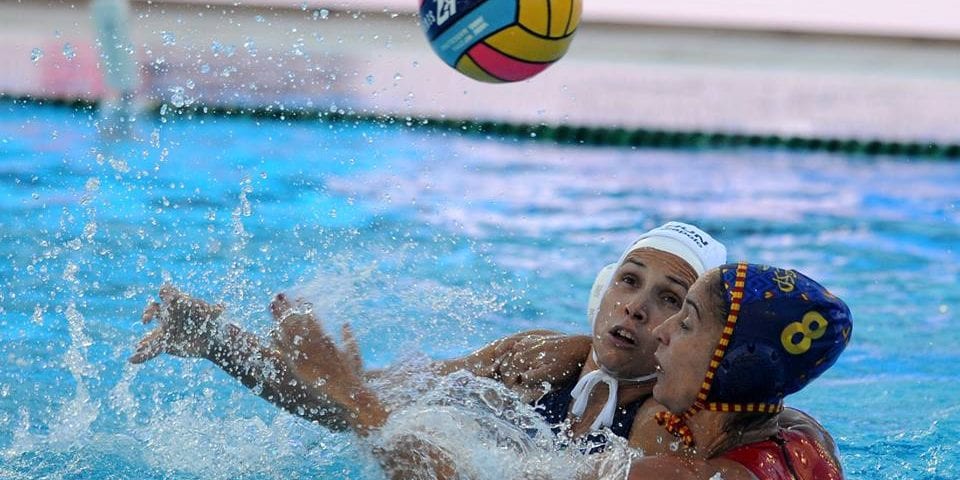 Spain and the USA will meet in the final of the women’s water polo tournament at the 18th FINA Championships in Gwangju.

Spain defeated Hungary in the second semifinal and joined the USA team, which beat Australia earlier today. This will be a replay of the final at the 2017 World Championships in Budapest, where the USA celebrated a 13:6 win over Spain.

After a low-scoring semifinal encounter between the USA and Australia (7:2), the last match of the day offered a flood of goals. Spain defeated Hungary by 6 goals – 16:10.

Besides a medal, Spain secured a spot at the 2020 Olympic Games. Two teams will qualify for Tokyo from the tournament in Gwangju. The USA already secured Olympic berth, so Spain and a bronze medal winner will book tickets for Tokyo.

Spain controlled the game from the first whistle. The Spaniards took an early 2:0 lead, but Hungary managed to equalize very immediately – 2:2. Spain soon gained a 3:2 lead. From that point on, the Spaniards were constantly in front. They built a 5:2 advantage (0:23 from the end of the 1st period), led by Rosa Tarrago, who scored a hat trick in the first quarter.

The team Hungary was climbing back from time to time, but it just managed to reduce the gap to 2 (3:5, 4:6, 5:7, 6:8). Deep into the second period, Spain jumped to a 10:6 lead. The Hungarians came close once more late into the second quarter, and they trailed 8:10 at halftime.

The third period was crucial for the outcome. Spain opened the quarter with two goals for 12:8. Hungary’s last hope was Horvath’s goal in the middle of the period (9:12). After that, the Spaniards secured the final game. Before the last period, they earned a 14:9 lead, while they went 16:9 up five minutes from the last buzzer and everything was decided. Hungary’s Leimeter netted for 10:16 when it was too late, three minutes before the end.

Top scorers were two Spaniards Roser Tarrago, Judith Forca and Dora Leimeter from Hungary. Each of them netted four goals.

-We gained the Olympic berth, but we have to try and put it out of our mind for the next game, the final.. We didn’t speak about the Olympics during the tournament. We just went game after game. Today, we scored our shots and our centres were efficient. We were working well at center. It was not easy to score a lot. Hungary is dangerous on attack. In front of us is USA and everyone knows it is a super team.

Attila Biro, Hungary head coach:
-We were really stupid is some moments and we did not deserve to win. Spain is more experienced and a better team. Today, in every position in the team, they were better.