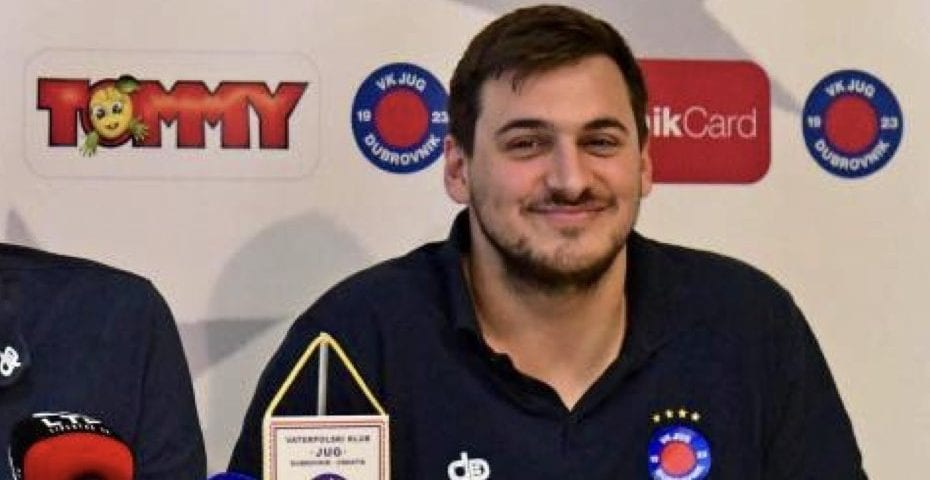 Maro Jokovic’s move from Olympiacos to Brescia and Aaron Younger’s transfer from Ferencvaros to Pro Recco highlighted the end of the last week and the beginning of this one.

Besides, there have been several interesting transfers in the past few days, but none of them haven’t so soundly like Jokovic’s and Younger’s signings.

A month ago, we wrote about a possibility that Sandro Sukno, former Croatia’s superstar, might become Primorac Kotor’s head coach. According to the voices from Montenegro and Croatia, Sandro is very close to joining Primorac at the moment. But, nothing can be confirmed until Primorac doesn’t get new management. Mladjan Janovic, one of the best players of Primorac and Montenegro in the 21st century, will most likely become Primorac’s new president, but he still hasn’t been appointed officially. Along with Sukno, a center-forward Luka Lozina might come to Primorac, although Spanish contacts say that CE Mediterrani wants to bring him back to La Liga. Lozina’s contract with Jug Dubrovnik expired and they haven’t reached an agreement regarding the next season(s), but it looks like he is not lacking interest from international clubs.

French clubs are very active in the transfer market.

Douai, which finished in the 7th place in the suspended French League, has brought two foreign goalkeepers. Istvan Gergely Kardos arrived from Eger. He has played for the senior national team of Hungary. Kardos hasn’t won a medal with the best Hungarian team but clinched the bronze at the 2019 Universiade in Naples. Before Eger, he played for KSI Budapest, Honved, and Szolnok. As a player of Szolnok, he won the national championships in 2017.

Pays d’Aix, the 2nd-placed team in the 2019/20 French League, brought its first reinforcement this summer. Guillaume Dino, a member of the French national team, returned to his homeland after three seasons spent in Serbia, where he played for Radnicki Kragujevac. Dino won the 2019/20 Serbian Cup with Radnicki, while he was the best scorer of the 2018 Serbian Super League. Before moving to Serbia, he was a member of CN Marseille and won four national titles.

Several players already left Pays d’Aix. A 35-years-old Spanish veteran Albert Espanol, the silver medalist at the 2009 World Championships, returns to Spain, after a season in Pays d’Aix. He became a head coach Tenerife, which was 11th in the suspended Spanish championships. Besides coaching, he will play for Tenerife. Ruben de Lera also departed Pays d’Aix to return to Spain. He will join Terrassa.

Serbian clubs also started to compose their teams for the next season. After Dino’s departure, Radnicki Kragujevac plans to bring several young Serbian players, who were in Hungary in the last season. The Kragujevac-based club’s first reinforcement is Marko Radulovic, who played for Sabac.

Sabac, the current Serbian champion, is without a head coach since Miodrag Mirovic, who won the 2019 Serbian Championships with Sabac, left the club in an agreement with the management.