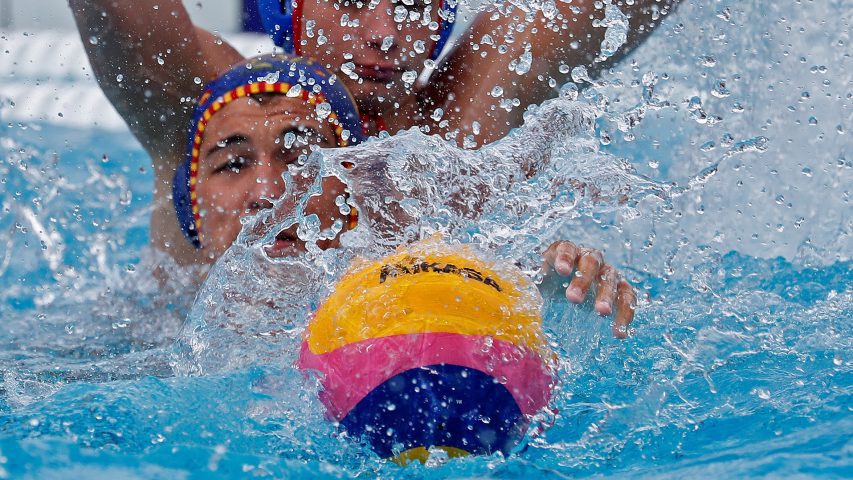 The post-Olympic year will be packed with many water polo competitions.

The World Championships and the European Championships will be held in 2022. However, it won’t happen for the first time. In the 1990s and the 2000s, when FINA and LEN were changing systems and rhythms of the holdings of their championships, World and European championships were held in the same year several times (1991, 2001, 2003).

This time, the FINA World Championships were moved from 2021 to 2022 due to the postponing of the Tokyo Olympics.

The World Championships will be held in May. In 2016, FINA decided that Fukuoka (Japan) would host the 19th edition of the World Championships. In the last few months, there have been rumors that the Championships might be moved from Fukuoka to Kazan (Russia) or Dubai (UAE). Reportedly, Japan doesn’t want to organize another big competition in the “COVID era” after the Tokyo Olympics. However, official sources haven’t confirmed this information. Moreover, the hosts have been preparing for the championships for a while. FINA delegation visited Fukuoka and inspected the competition venues in late November. The Organizing Committee organized several promotions of the Championships in the past few months. According to FINA’s official calendar, the 19th World Championships in all aquatic sports will be held in Fukuoka between May 13 and 29. The water polo tournament will begin on May 15. The final games are on May 27 (women) and 28 (men).

In late August and early September 2022, the European Water Polo Championships will be staged in Split (August 27 – September 10). After the qualification tournaments in February and March, the list of teams competing in the event in Split will be finalized.

The FINA World Cup, which was established in 1979, and was organized every four years since 2002, won’t be held this year due to a packed calendar.

The LEN Euro Cup will be completed in March (the final matches are on March 5 and 26).

The Women’s Euro League ends in April (the Final Four is on April 1 and 2). The LEN Trophy Final Four will be staged a week before. The hosts will be determined after the Euro League Quarterfinals.

Two FINA World Youth Championships (U18) will be held this year. Originally, Brisbane was determined as a host both for men and for women. But, the championships have been relocated from Brisbane to Belgrade, according to the most recent information. The men’s tournament is scheduled for July 30 – August 7. The female youth teams will battle for medals between August 13 and 21.

The first-ever World U16 Championships will be played in Volos (Greece) in June and July.

Therefore, Total Waterpolo had to update the calendar.

February 8/9: Champions League Day 9 (Group A and Group B)

February 17 – 20: Women’s Qualifications for the European Championships, groups A (Romania) and B (Serbia)