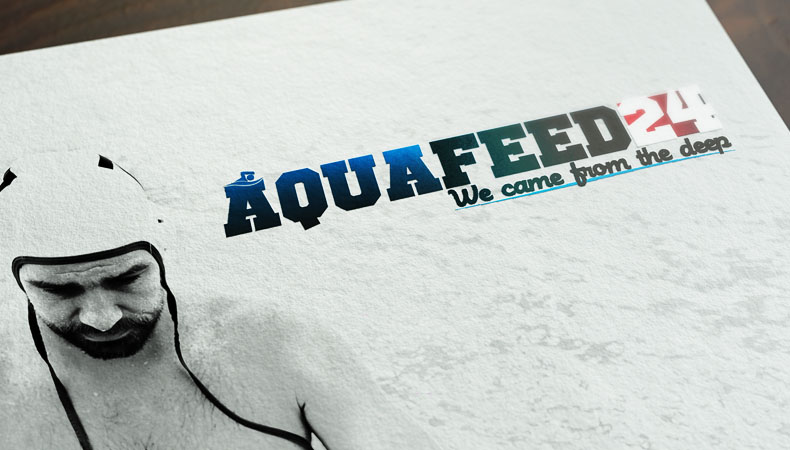 Aquafeed24.com is the number one website in Greece about water polo, swimming, and beach water polo. It was established in April 2017 and has been on the air for over 6 months, delivering extensive reports on everything happening inside the pools of Greece.

Considering Josip Pavić to be the best goalkeeper I have ever met (and confronted in a Beach Water Polo tournament), I doubted that any other player would ever reach his level. Nevertheless, Marko Bijac, for whom I’ve always held big expectations, proved, both throughout the year and especially at the World Championship in Budapest, that he is capable of reaching that high-level performance.

It’s all Greek to me, but Ioannis Fountoulis was the top scorer at World Championship of Budapest.  The captain and leader of the Greek national team had a great regular season, despite his struggle at the Final 6 of the Champions League due to his injured leg. However, he overcame it in time and led Greece to the World’s “Top 4” last July.

If you want water polo showtime, hire Marton Vamos. The Hungarian lefthander was clearly the most spectacular player of this season in Europe. His young age stands in contrast to his already impressive career, as he is now one of the world’s best players. He conquered the Champions League with Szolnok and won the silver medal at the World Championships on home turf.

I was very curious about how Adrija Prlainović would perform last season, due to his brush with infectious mononucleosis last fall. However, his comeback featured the big Champions League win with Szolnok and a stellar performance at the World Championships with Serbia. He even scored 6 times in the crucial game against Croatia –  simply a leader, a genius, and a capable man.


An angel or a devil in disguise? Some years ago, I was sure that Xavi García could not really “handle” a team. But this year, I saw a totally different player – His connection with Croatia made him not only a confident but also a more mature athlete. The former Spanish player with the Croatian “passport” showed solemnity, both with Jug Dubrovnik and the national team of Croatia. Xavi García knows when to shoot the ball with his “magic” left hand, which he proved in the “Alfréd Hajós” swimming stadium at Budapest 2017.