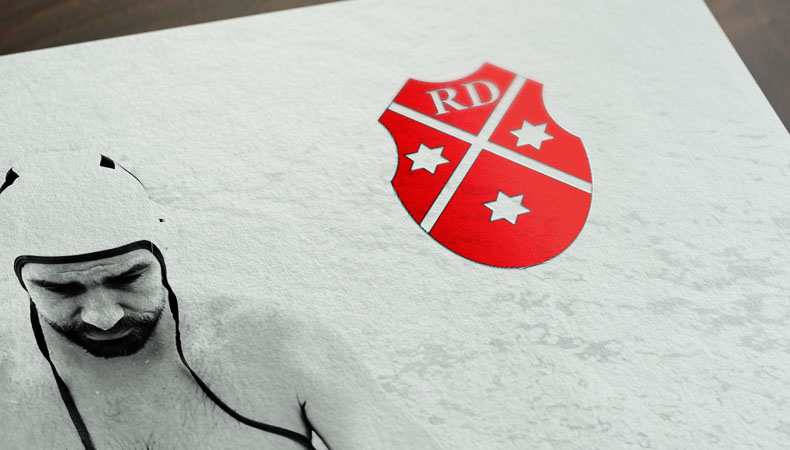 Dance.hr is a water polo portal founded 9 years ago on the tradition of water polo in Dubrovnik, Croatia. The word “Dance” itself does not come from “dancing”, but from “Danče”, a cove in  Dubrovnik, where VK Jug was founded in 1923. It has been a water polo cradle where the sport is still played today, though only in the warmer half of the year. Purely recreational, locals compete through the bay championships, which are very popular in Dubrovnik.

In addition to the recreational play, dance.hr fosters authoritative, analytical and critically-constructive writing about water polo. In addition to that, we are sometimes perceived as “the main orchestra”, as the world champion coach Ivica Tucak eloquently put it.

Water polo is a sport that has many problems, primarily because of the way it is lead and the people in charge doing so, poorly. We try, usually within Croatia – although we often write about LEN and FINA, too – to point out these problems in order to improve the situation at least a little bit. Such writing does not produce many friends among the influential positions, but this has neither been our goal nor our idea throughout all these years.

Water polo is our passion, something that every “Dančian” has written into his/her genetic code and something that we will continue to nurture throughout years to come.

Thank you for inviting us to participate in this election, which provided room for a whole range of incredibly good athletes who played very well in the past season. However, as opposed to let us say the Austrian or even the second Slovenian football league, which we can watch on live TV
broadcasts, water polo boasts how the Champions League can be watched on live stream internet broadcasts.

Thus, the emphasis of this choice for the top 5 players in 2016/17 season will be on their performances in the Champions League and at the World Championships in Budapest.

“Apart from undoubtedly being one of the best players for years in every aspect of this game, Sandro took Croatia to the world title this summer. An additional reason for being on top of this list is the fact that he was injured at the beginning of the national team’s summer. With a broken finger, he almost missed the entire preparations, which did not stop him from shining brilliantly in Budapest, though.”

“If you want the Champions League title, make sure to dial this man’s phone number. With Szolnok he won his 5th title with now 4 different clubs. He was also named the MVP of the Final Six tournament and made the difference in regards to the Hungarian champion from previous years.”

“The controversial keeper who has been climbing to higher levels with quality and presentation. This has earned him many MVP titles throughout the past season, from the Champions League all the way to dance.hr’s very own “fantasy water polo”, now in its second consecutive year.

In addition to that, he adds excitement to the games and his performances with his appearance in the pool and his gesticulations, which you find either irritating or likable.” 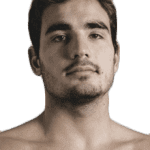 “The youngest among this Top 5 picks. In Pro Recco’s star-studded roster, he has been one of the few Italians who are able to mention themselves in the same sentence with the other world-class players.

He scored a number of spectacular goals past season, and we expect him to become even better in the following seasons.”

“We all know how crucial the position of the center forward has become in today’s water polo, and Luka just played an excellent club season paired with Vrlić, with him performing a tiny bit better. Only his loss in the Champions League finale prevented him and his teammates at Jug from repeating a perfect season with 5 trophies.

He was named the best center forward of the world championships, and rightly so.”

Thanks to our friends at dance.hr for their Top 5 picks – check back for Montenegrian head coach Vladimir Gojković’s picks on monday, 04.12.2017!
read more