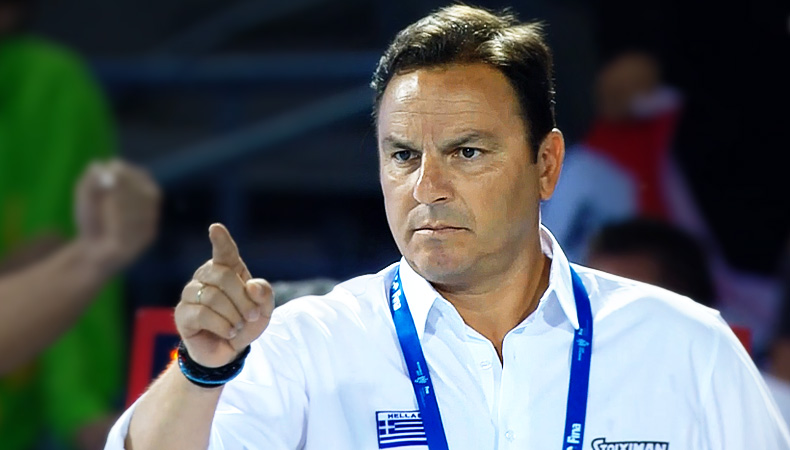 After his great career playing for both the teams he is in charge of today, Theodoros Vlachos continued his water polo path as a coach. He absorbed the best practices as an assistant coach to legends like Dragan Matutinović, Zoltán Kásás, and Veselin Đuho.

He became Olympiacos’ head coach in 2011 and has won the majority of domestic trophies since then. In 2014, he became the head coach of Greece and led his national team to two bronze medals – One at the 2015 World Championships in Kazan and the other at the 2016 World League in Huizhou.

He accomplished another great result at the recent World Championship in Budapest 2017, where they almost surprised the favorized Hungarian side in the semifinal. In the end, they finished in 4th place behind the powerhouses Croatia, Hungary, and Serbia.

These are the players that left the biggest impressions on coach Vlachos.

“He played the biggest part in winning the champions league with Szolnok as well as Hungary’s silver medal at the World Championships.”

“Well above all other center forwards at the World Championships and constantly good on the club stage.”

“He won the Champions League with yet another club, playing a big part in the success. He also delivered great performances at the World Championships.”

“After his injury this summer he displayed amazing execution during the World Championship semi-finals and finals. As a true captain, he assertively led his team to the gold.”

“An excellent performance at the World Championships, leading his team to the 4th place. Ha also became the top scorer of the tournament.”