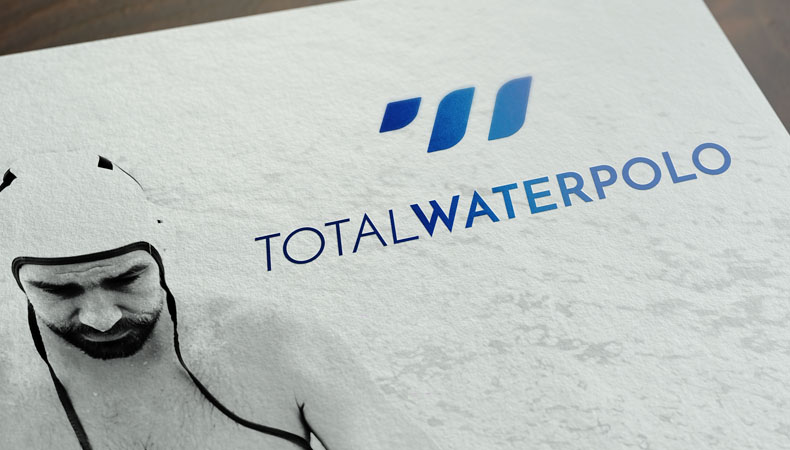 We love water polo. That and the fact that we saw great potential to advance the sport globally made us create Total Waterpolo a little more than six months ago. We realized, that with a creative approach and digital technologies we could do great things for the advancement of water polo around the world.

This year’s main project  is the Total Player 2017 and it’s our effort to return water polo to the hands of the athletes and fans. We also want to help young potentials find new idols, which in turn can make them pick up the sport of water polo.

This has been our first Total Player Award and we are happy to announce today, that we will next year extend the award towards female athletes, as well as include the players themselves into the voting process. We are already working on another big project for early 2018, which aims to unite the water polo community from all around. It will serve as the foundation to promote water polo in future projects.

If you share our passion and would like to see water polo get the recognition it deserves, keep following our efforts – and if you like what you are seeing, feel free to share us on social media! Only together will we be able to elevate things to a new level.

Regarding the Total Player 2017, our picks of the season are :

While we can agree that Luka Lončar’s gameplay is not as attractive as the ones of Vámos, Prlainović or Mandić, his contribution to the teams he plays on is unsurpassed. In contrast to others, he was the only one to play on an exclusivily high level the whole season, no matter the importance (or non-importance) of the match.

All that secured him the MVP title of the Adriatic Regional League, made him Jug Dubrovnik’s best individual in the Champions League and, to top it off, led him to the world title

His talent and physical predispositions have always been well known to water polo fans. But his new facette of leadership, that he displayed in literally every decivisve game at the world championships is something that elevates him into the ranks of legends like Estiarte or Kásás.

He led Szolnok to their first Champions League title in club history. He won all trophies in Hungary. If we were to pick the best in the past 3-4 years, this would have been Prlainović without a doubt.

But sports can sometimes be very cruel. The best example for that is the fact, that Prlainović would have been the absolute best, if he hadn’t lost the game where he put on the best performance of his career and scored 6 goals – the world championship semi-final against Croatia.

We all know that there can be no good goalie without a good defense and vice versa. This year, Viktor Nagy has been, without any competition, the best goalie in the world. We conclude that not only due to his skills between the posts, but also because of the way he dictates and motivates the defenses of Szolnok and Hungary.

At the beginning of last season, only a few would have put Xavi in company with these athletes. But he has been at his best when it mattered the most. Against Pro Recco in the Champions League semi-finals, against Italy, Serbia and Hungary at the world championships.

He adeptly took responsibility at the right moments and thus deserves a place in this group.”

As the voting enters its final stage, we continue on wednesday, 13.12.2017, with Pro Recco head coach Vladimir Vujasinović!
read more