Women’s OB I: Everything or nothing for Dunaujvaros tomorrow 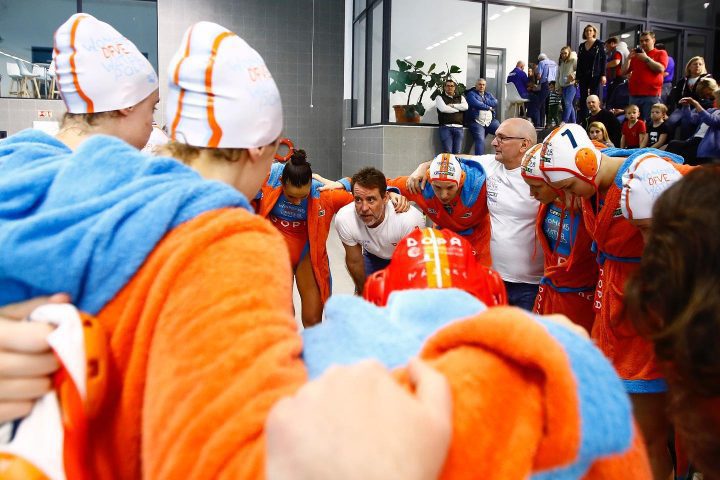 Tomorrow evening will finally see the conclusion of the regular season in the Women’s Hungarian OB I as Dunaujvaros need a win against their fierce rivals, UVSE, to ensure qualification to the championship play-offs.

Both sides will be in a mental and physical slump after demolitions in their respective European Finals; Dunaujvaros were well beaten over two legs by Ethnikos while UVSE, somewhat inexplicably, couldn’t better Stefano Posterivo’s Plebiscito Padova.

However, the final game of the regular season (which was rearranged due to both club’s participation in Europe), is significant for both sides for different reasons.

Firstly, the importance of this game for Attila Mihok and his Dunaujvaros side is obvious. The Orange and Blues have only failed to make the championship play-offs once in the last seven seasons when BVSC defeated DFVE in the semi-finals back in 2017. While Dunaujvaros have been very consistent in this respect, the club from Fejer county desperately needs to be competing for the domestic championship – a title they have now not won since the 2010/11 season.

Dunaujvaros have a decent claim to be considered Hungary’s second best club with how they have performed this season, however as it stands, Ferencvaros TC lead them by a single point, and should Dunaujvaros fail to beat UVSE tomorrow, it will be Fradi that progress to the Championship Final.

For so long, Dunaujvaros have been very comfortable in making the championship finals. But with the rise of Ferencvaros in the past three years, that may be changing.

Ferencvaros are in such a good position in a large part because of the results they have secured in the ‘big games’ this season, beating DFVE away from home before that notable 13-10 win over UVSE in January, something that Dunaujvaros will want to replicate when they face UVSE tomorrow.

For UVSE, this game also carries weight. For Marton Benczur and his developing side, they know they are already in the 1st/2nd play-offs, but who they will play in the play-off matches is very much in their control. Not only would beating Dunaujvaros come at some satisfaction for UVSE, it would also confirm a final showdown with FTC – a team they have, aside from the defeat this season, historically fared well against.

Both sides will want to win after their European disappointments, but the game is objectively more important for Dunaujvaros – who will have taken a step back this season if they don’t qualify for the play-offs.  The match should be an even contest, and Dunaujvaros may have the slight edge with the home advantage and a superior period of recovery over the Lilacs. 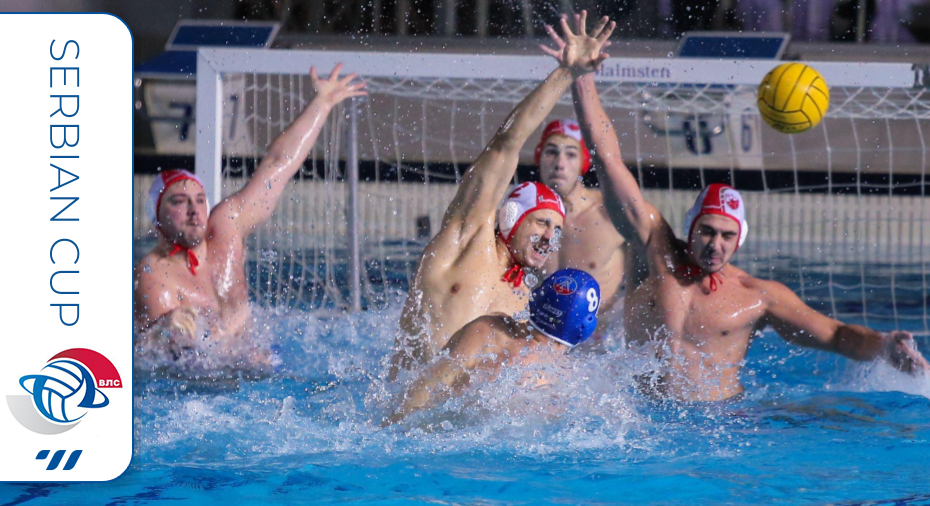