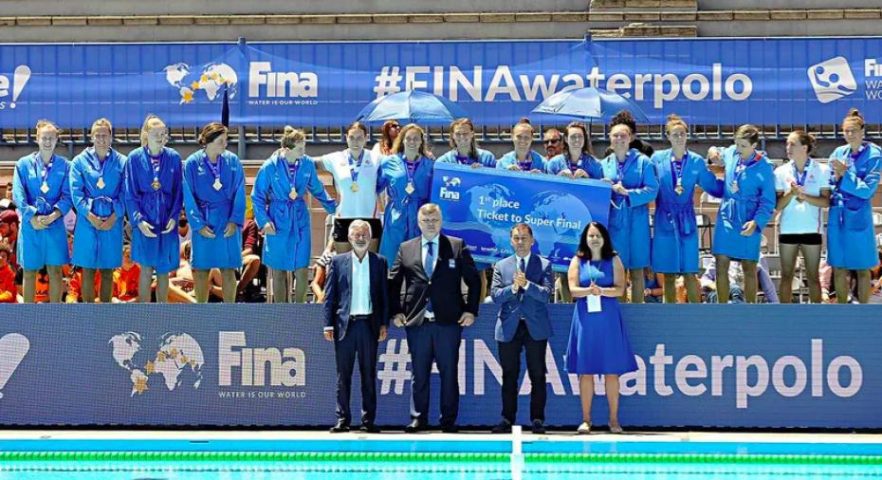 FINA have announced that the women’s edition of the World League Super Finals will take place between 2nd-6th November in Santa Cruz de Tenerife, Spain.

There was initial scepticism regarding the tournament’s viability due to the lack of certainty about the  hosts or competing teams, however the date and venue have finally been secured.

The tournament comes at an awkward time for the European nations, with the competition scheduled only weeks after the start of each country’s domestic season.

The eight participating teams qualified for the Super Finals via their respective continental qualifying tournaments. The four European nations are already familiar with Tenerife, having played in the European Finals back in April, while the four travelling teams booked their place in the Super Finals via the Intercontinental Cup, which took place in Lima, Peru, in February.

The Netherlands finished first at the European Finals, but by rights, Spain are Europe’s top dogs, having won gold at the European Championships in Split a few weeks ago. 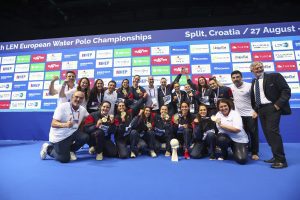 With three consecutive top-four finishes at the European World League finals, the World Championships, and the European Championships in Split, Italy is once more becoming accustomed to finishing among the best in the world.

Despite Hungary’s disappointing European Championships campaign, they still have a World Championship silver medal to show for their summers work, and the team will no doubt be in a better place come November.

Having won the last eight World League titles, the last four World Championships and the last three Olympic Games, the United States are, as usual, the team to beat. However, having decided to take a development squad to Lima resulted in a third place at the Intercontinental Cup, behind Australia and Canada. 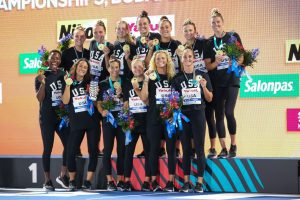 The Australian Stingers will be aiming to continue their upward trajectory after a successful summer, while Canada will want to improve upon their disappointing ninth-place showing in Budapest this summer.

Although they are the weakest of the group, Brazil can be considered South America’s strongest team.